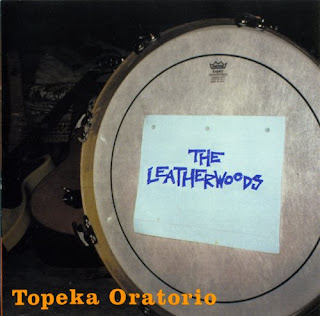 The Leatherwoods were a loose duo comprised of Kansas-to-Minneapolis transplants Todd Newman and Tim O'Reagan, with assistance from utility man "Pablo Louseorama" (aka Paul Westerberg, who co-wrote two songs while contributing guitar, bass and keyboards). Topeka Oratorio is a lost classic that skirts the edges between exuberant power pop and mournful folk-rock, a record that's all the more lovable because it's so utterly minor. The well-observed songs are mostly small-town sketches and bittersweet, overly romanticized romances: imagine Mark Eitzel's worldview fused with the deft musical drive of (early) Marshall Crenshaw and you'd have the lilt of gems like "She's Probably Gonna Lie," "Wastin All My Time," the bubblegummy "Jamboree" and the outright rocker "Don't Go Down." "Lost dogs don't ever have their day," Newman notes on "Happy Ain't Coming Home," one of several wrenchingly gorgeous ballads, and so it was with the Leatherwoods. -Trouser Press 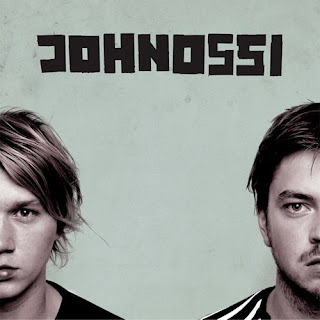 Johnossi are singer/guitarist John Engelbert and drummer Oskar "Ossi" Bonde, and for a duo, this Swedish pair packs quite a punch. You wouldn't think so from the folky, acoustic intro to "The Show Tonight," which opens their eponymous debut album, not, at least, until Engelbert's electric guitar storms in and kicks the song toward hard rock. But Johnossi delight in bashing around genres, from the bluesy ballad "The Lottery," which slams into Southern rock and boasts a "Free Bird"-styled soaring guitar solo, to the porch picking blues of "Man Must Dance," which slides surprisingly into sharply angular post-punk. "Dance" is irrepressible and "Execution Song" equally so, an insatiable slab of '60s garage. "Rescue Team" positively swaggers around British Invasion territory with a fabulously infectious singalong chorus, mod for the modern age, Engelbert's Little Richard's "oohs" adding to the fun. Less catchy but more intense is "Press Hold," a superb mix of late-'60s-styled rock with an indie inflection and a Western flair. "Santa Monica Bay" also slides between genres, a supple shift from coursing R&B into '70s-styled hard rock, while "Glory Days to Come" is equally driving, a Western with gloom-pop overtones and hard rock underpinnings. The music may shift dramatically, but the pair's themes rarely do, with most revolving around soul-searching and/or angsty situations. Some are poignant, like the wishing-for-a-happy-home "Family Values"; some are reassuring, like the self-explanatory "There's a Lot of Things to Do Before You Die"; although (uniquely) the pretty, yearning "Summerbreeze" is outright nasty. With plenty to chew over lyrically and music to knock your socks off, Johnossi prove the power of two's might. -AMG 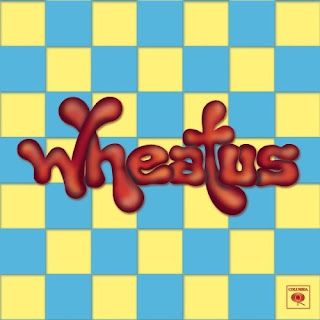 Wheatus is a showcase for the songs of singer/guitarist Brendan B. Brown, who has a taste for catchy, guitar-driven pop/rock, a gift for gab, and a snotty attitude. "Teenage Dirtbag," Brown's anthem for high school losers (featured, appropriately, in Amy Heckerling's film Loser), which combines humiliation with humor and even a happy ending, is carried along on familiar riffs, a hooky chorus, and smart-aleck lyrics. And that's the story for most of the songs on this album, though Brown reveals broader experience in a heartfelt cover of the Erasure hit "A Little Respect" and sounds less like a high school student than an aspiring rock star impatient with his record company publicist on "Hey, Mr. Brown." Whatever their nominal subjects, from the perils of obsessive romance ("Love Is a Mutt From Hell") to a white boy's hapless attempts to acquire hip-hop culture ("Wannabe Gangstar"), Brown's songs appeal because of their peppy pop/rock energy and the clever lyrics. This is a guy who refers more than once to Iron Maiden but whose music is more suggestive of Cheap Trick (especially on "Leroy," which recalls "Surrender"), and all the better for it. Bassist Rich Liegey, who left the band before the release of this record, has one song, "Punk Ass Bitch," that shows he's no slouch as a songwriter either and makes you wonder what his next project will be. But Brown is more than capable of handling the load, and with any luck this relatively short album will be the beginning of a great career. -AMG 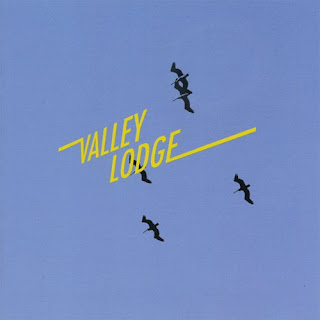 In an era when scores of guitar-driven rock bands are formed across the globe with each passing hour, Valley Lodge is definitely one of them. But don't let that stop you from cozying up to their nothing-short-of-delightful self-titled debut--you'd be doing yourself a huge disservice and, more importantly, the band would be seriously bummed out about it.
Your own best interests and the band's feelings aside however, Valley Lodge's twelve-song debut combines raw guitars and gyration-worthy grooves with sharp lyrics and the kind of pop hooks that get lodged in your head in that kind of way where you'll just be brushing your teeth or something and you'll notice a song playing over and over again in your head until finally your brush grinds to halt. As a minty white drool makes its way down your chin, it hits you: "Dammit, it's that Valley Lodge again!" The look on your face will suggest annoyance, but inside you'll be feeling good, really, really good about it. Now get back to brushing, sailor! -CD Baby 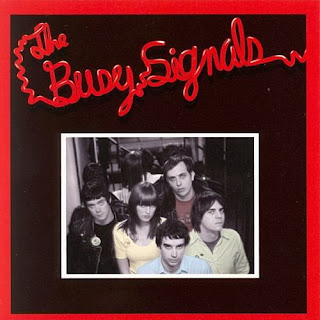 This Chicago-based quintet clearly believes in the notion that "old punk is best punk," and for a bunch of young whippersnappers, they roar through a set of tunes in the 1977 manner with as much snot, firepower, and élan as you could hope for. The Busy Signals are a long, long way from reinventing the wheel on their self-titled debut, but they know how rock & roll works and lay it out with skill and confidence. Lead singer Analucia (no last names for this bunch) shows a healthy portion of Chrissie Hynde-style attitude and equally impressive vocal chops, while Kevin and Eric both deliver top-shelf guitar firepower without getting in one another's path. The rhythm section keeps things fast and lean (the album zips by in less than 24 minutes) and drives these tunes like the proverbial Airmobile; "Matter of Time," "Plastic Girl," or "Stereo" would have sounded pretty swell on any random Sire Records LP released between 1977 and 1979. Blast from the past? Not quite, but The Busy Signals sure get the first part of that equation right. -AMG

Monday Featured Artists - V/A - Who Are Those Guys? Vol.1 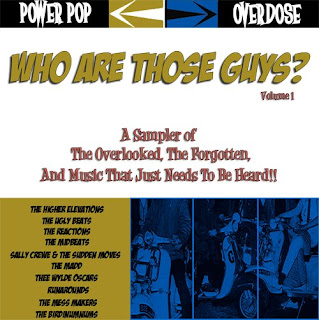 "Who are these guys?" or "When did this come out?"
Those are two questions that I ask myself almost daily. I don't really listen to much radio (the radio stations in Chicago leave alot to be desired), but I am continually being turned to new artists either from friends or just plain ol' surfin' the web. I am constantly wondering "How did I miss this disc?" That said, I want to turn you on to some artists that I have found recently. I think you will dig this comp, and please support the bands 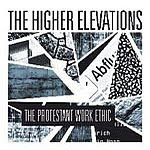 The Higher Elevations are a Swedish quartet on a German label, with a very British sound. Their new disc, The Protestant Work Ethic is packed with melodic & power-driven songs, with a nod to the mod revivalist/post punk sound of the late 70s. Get It! 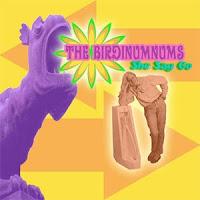 The Birdinumnums - Andrew Chojnacki of Peachfuzz and Pam Moore of The Neptunas, Cheap Chick and Madame Pamita got together in a converted sweatshop and began playing together. Over one hot summer, they wrote and recorded 6 songs that tell of drug addled Hollywood, high school angst and unrequited love and sent them through the blender of Fountains of Wayne, The Sonics, Cheap Trick and Big Star. She Say Go is a must for your Power Pop Collection! 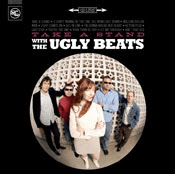 The Ugly Beats - If it were up to The Ugly Beats, it would be 1966 all over again. Based in Austin, they embrace the