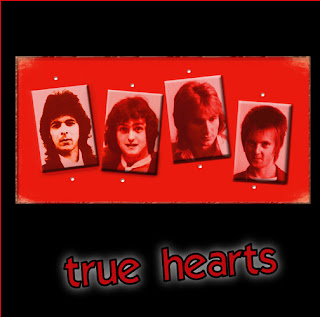 "An excellent power pop band who, like many other equally talented bands, never got the chance they deserved back in the day. Thankfully, Kool Kat has wrested this fine album from the jaws of obscurity, and it deserves to claim a spot on the shelves of any fan of the genre!" - David Bash/IPO GREAT!!!

The original True Hearts album has been rediscovered and released on the KoolKat Musik label and is available now. Don't miss it this time around!

The RATBOYS ....are Stupid Brats 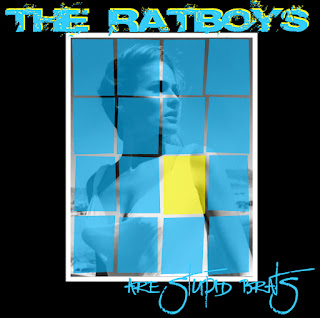 Once again The Ratboys display their amazing brand of 77 punk and powerpop! Infectious lyrics, solid guitar riffs, and more than a passing nod to 60s garage rock . . . with a shitload of 77 snottiness thrown in for good measure, just what Curty Ray likes, I think you will too.

The EP is available only as a digital download! Jump over to Bandcamp and get it today!

Going to give zippyshare a whirl.  I will post links in the comments section for now.  It is going to take a while to upload all the links so be patient.  If there is anything you must have right away just leave a comment or email PPO.

Looks like Mediafire has suspended my account.  Not sure where this leaves us but PPO is not dead yet. Any ideas would be helpful. 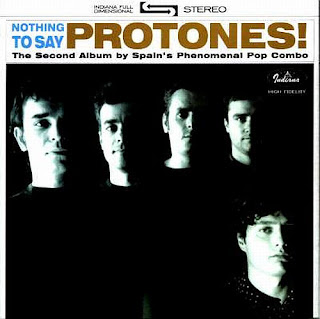 A power pop band from Spain, Protones debuted with the release of an EP attached to the first issue of a fanzine called Rock Indiana, followed by their first album, Cartunes. After issuing Nothing to Say in 1996, the Plimsouls' Paul Collins teamed up with the band, producing their following record, Not That Difficult. Protones moved to California to participate in the International Pop Overthrow soon after. In 1999, guitarist Octavio (aka Octavio Vinck) and bassist Tato (aka David Tato) joined the band. In 2001, the Spanish group returned with Come Out and Play, including "Now That I Think of It," a song featured in the movie No Te Fallaré. -AMC

Soulwax - Much Against Everyone's Advice - 1999 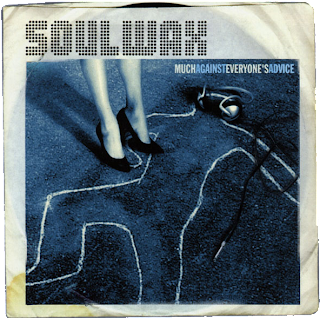 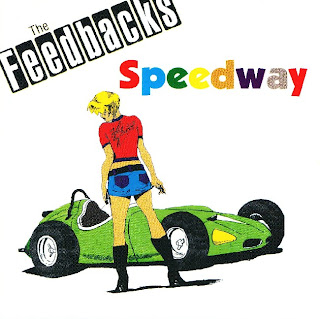 This is the second album from this Asturias quartet. Faster and more powerful than any other band of their generation, the Feedbacks were at this time also the best at hitting several splendid catchy pop melodies. 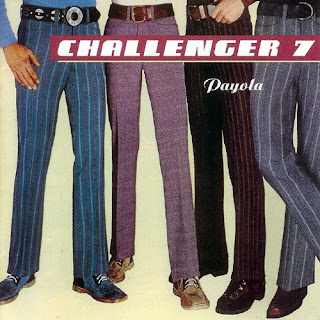 Australia's Challenger 7 are obviously indebted to the Replacements' style of sloppy, catchy hard rock. In fact, inside of the CD insert is a picture of the band in their room in front of a -- surprise -- album flat of the Replacements' Hootenanny. To boot, one of the tracks on this excellent debut is a somewhat literal cover of the 'Mats' "Left of the Dial." Don't write Challenger 7 off as a tribute band, though; Payola has stacks of riffage and a dozen originals on par with many of the Replacements' early songs. Aided in a large part by the production of Aussie pop guru Michael Carpenter, Payola is loud and raucous, but still clean enough to be bold. You won't find any muddied sound here; it's completely crisp, but the crisp sound is masked by the dirty guitars. It is a perfect combination, although it means that sonically Payola sometimes outshines the songwriting of the band members. No worry, though, as even the undistinguished material on this album is enjoyable, and when they hit, as they do on the instant classic "Rock 'N' Roll Sound," the tense "Believe in Me," or the epic ballad "Sunshower," they hit right on. As an added bonus, the album packaging deserves note: The cover features the band dressed in '70s polyester pants and there are countless other kitschy images (bowling shoes, old album posters) throughout. It matches the music perfectly and is ideal eye candy. -AMG 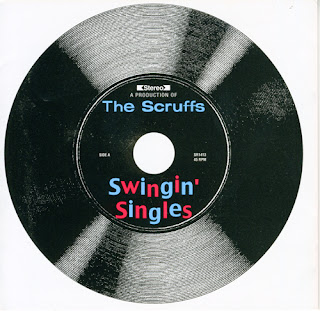 Of course, as anyone familiar with The Scruffs knows, it is Big Star and Raspberries (Burns voice sounds like a more gravely version of Eric Carmen`s) that is the primary launch pad for the template of Stephen Burns and The Scruffs. Wonderfully so. "Sugar" being the most classic, long lost Big Star sounding track we`ve heard in years. But think more on the Chris Bell side of things, as opposed to Chilton. "You Are Wrong(I Am Right)" has the gorgeous mastery of Bell`s strongest assets in mind. This album first came out in 2003 but never made it to these shores and was mired in obscurity. Consider the problem rectified and a pop legend rediscovered and reborn and relevant for the present. Big Time Extremely Highly Recommended! -Not Lame 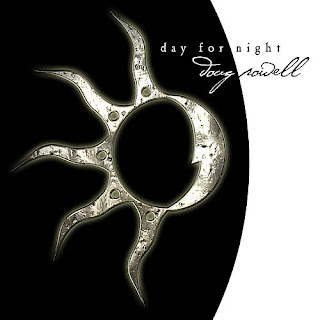 Even if he wasn't already known for some professional associations with Todd Rundgren, Day for Night couldn't fail to recall much of the work by the Todd-man, in approach and production if not specific riffs and songs. There's that same confident command of an arsenal of instruments and high-sheen technological textures, as well as an inclination to temper that gloss with wistful romantic melodies, keyboards, and singing. It's way too slick to be "underground," yet too idiosyncratic in its one-man dazzle to be mainstream. Both the melodies and the arrangements have a soaring quality, sung by Powell with good-natured energy even when the words are a little ambiguous and distraught. Powell's good at using synthetic backdrops that sound creepy without getting overly icy, something that helps balance sweeter outings like "Silent Kisses," which can veer a bit into too sleekly anthemic territory. Getting beyond the artifice, the songs here are well crafted and full of all kinds of hard to trace electronic squiggles and left turns, but a little lacking in killer tunes or unalloyed heart. It's too eclectic an album to easily box, though, with "Stanislaw Smith" being a throwback to the eccentric character sketches of the likes of Roy Wood and Ray Davies, "Invincible" guaranteed to appeal to fans of traditional guitar power pop, and "Goodbye Lady Godiva" getting into the theatrical piano ballads pioneered by Paul McCartney and other British rockers. -AMG 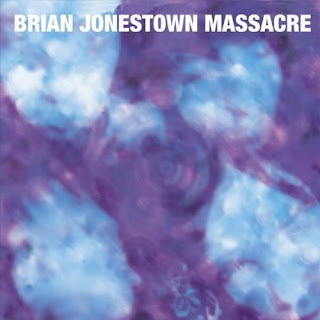 While Brian Jonestown Massacre have since become known for their wasted Stones take on music (in any number of permutations), when the debut album Methodrone finally surfaced after months of delay (to the point where a side project album by ImaJinary Friends actually came out first), there was an easy, one-word reaction: shoegazers. Redolent with the spirit of such high priests of effects and delay as Loop, Spaceman 3, and My Bloody Valentine, not to mention a fair dollop of the Jesus and Mary Chain (sample song titles: "That Girl Suicide," "Hyperventilation," "She's Gone"), Methodrone clearly is the sum of its influences. Thankfully BJM does a very solid job with them throughout the album's course of over 70 minutes. Anton Newcombe favors breathy, sighing vocals over post-Jagger drawls, understandably ("Crushed" is as perfect an example of American Anglo singing as it gets), while the seven other rotating bandmembers whip up a good amount of machine-like chugging and rave-up bliss as they go. Part of the reason why it all works so well is Newcombe's impressive abilities to actually perform rather than pose. "Wisdom," for instance, isn't very complex, but it successfully creates a psychedelic haze. While assembled from a variety of different sessions and about seven different engineers, Methodrone feels like a unified collection. Newcombe is due further credit for ensuring that his own particular (if second-hand) vision is carried throughout. The album closes on a spectacular high, with the wafting feedback prettiness of "Outback" followed by the majestic drone of "She's Gone," armed with a stunning guitar line, then wrapping up with an untitled bonus track that assuredly builds to a strong end with quirky touches. Though the band never returned to this sound in full, Newcombe and BJM as a whole have nothing to be ashamed of here. -AMG