A little time off to think... 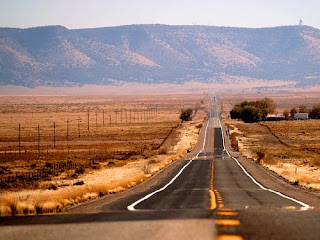 I have been struggling about what to do with PPO  and it's future. I am going to take a little time off and mull it over. No Secret Saturdays, no posts, no music, no nothing for a while. Sorry!

Look through the archives while I am away, I bet there is something you missed. Also feel free to leave comments suggestions or what ever comes to mind.

Feel free to email me but I may be slow to respond  so please have patience.

As always, thanks to everyone out there. Without all of you, I wouldn't still be here.

Sam Vicari keeps it simple. The Chicago-based Vicari's songs have an electric pulse, but bear the imprint of a singer / songwriter, with themes touching on heartbreak, alienation and Midwestern ennui. That's not to say that the record is a sad-sack, cry in your beer lament. Vicari harnesses the power pop hooks and sunny on the outside exterior of classic 90s alternative acts, recalling Pinkerton-era Weezer, Bob Mould's poppier Sugar moments, and the smart, biting lyricism that has given Superdrag such longevity. "My favorite bands and musicians have always been the ones who are very simple, sincere, and honest in their delivery," says Vicari. "I guess I strive for the same thing. I don’t really like to premeditate; I just let things come out the way they do."

In keeping with his humble vibe, Vicari was raised in a small Indiana town before moving to Chicago. After a series of demos and EPs, his proper debut LP Keep Careful was released independently while Vicari was attending college to become an elementary school teacher. Garnering marked press and a cult audience, the album went on to be named one of Chicagoist's favorite local releases. Fast forward to 2012, and we have Vicari's followup Heart Explosion, fully funded through profits of tutoring math to 5th and 6th graders, and through a part-time Starbucks barista gig.

It's this humble sincerity, and workingman integrity that informs every track onHeart Explosion, along with twenty-something heartbreak and healing. "It was my first year out of college, and I didn’t really have any idea what I was going to do next," says Vicari. "I had put a lot of hope and energy into jobs and relationships just to have them fall through, which was really discouraging. I was working all the time, so I was pretty tired. It was definitely the right environment to write a record like this one.

Utilizing guitar overdubs and recorded on tape, Heart Explosion comes alive with a verve and rawness absent from so much overproduced, alt-pop these days. "We bought 3 reels of 2 inch tape for $25 dollars per reel," recalls Vicari. That’s absurdly cheap. Since our tape was old and used, it made the record sound a little rough and washed out, but it still has the power of tape. I’m really proud of the way everything came out." 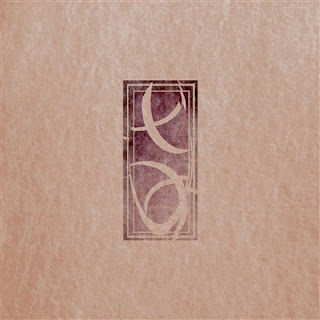 This is Dw Dunphy's first vocal album since 2010, The Radial Night, is a concept album with interlocking ideas concerning the perils of modernity, communication, relationships, and self-revelation.

A one-man band operation, Dw Dunphy wrote and recorded The Radial Night on his laptop computer while, at the same time, shooting for a full-band sound experience.

With a mind for 60s-70s pop/rock, Dw Dunphy's The Radial Night is lo-fi indie rock with high-production aspirations and universally recognized thematic concepts.