Power Pop From The Garage - Avialable Now At Zero Hour 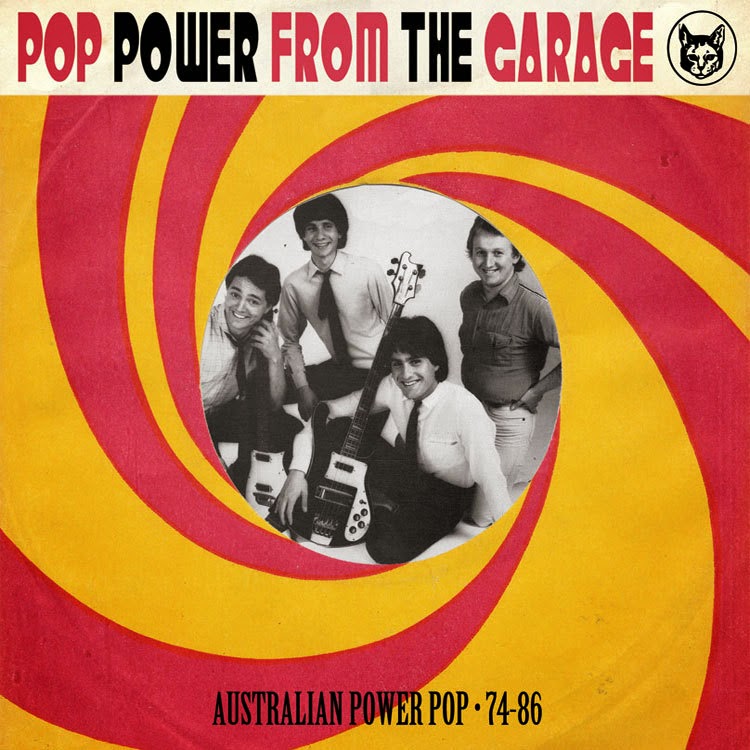 Thought you knew everything about Australian power pop? Think again, as this compilation will BLOW your mind ~ No need to list the bands/artists ~ just get it, you won't regret it - HIGHLY RECOMMENDED

Zero Hour has secured distribution of this awesome compilation and you know we don't like to disappoint - 100% guaranteed POWER POP BLISS.

Pick it up now at ZERO HOUR

New The Janitors single out today 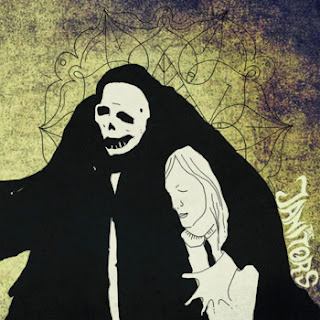 On September 22nd The Janitors will release the 4-track 12” EP Evil Doings Of An Evil Kind and today Here They Come will be released as a digital single as a taste of what is coming up. Here They Come is the first The Janitors song with a political edge and comments on the rise of the rightwing in Europe and the coming election in Sweden September 14th.

Evil Doings Of An Evil Kind is a collection of dark and noisy songs that are not aimed at the faint of heart. Almost all songs have a disturbing vibe as if you should not come too close risking a punch on the nose. On this EP The Janitors display a hypnotic, monotone and evil drone although the barbed wire fuzz rock often is infused by a melodic groove.

The Janitors 12” EP is limited to 500 copies on black vinyl and is the second installment in the new series of 12” EPs on Bad Afro. Pre-sale starts September 1st via http://badafrorecords.bandcamp.com/ 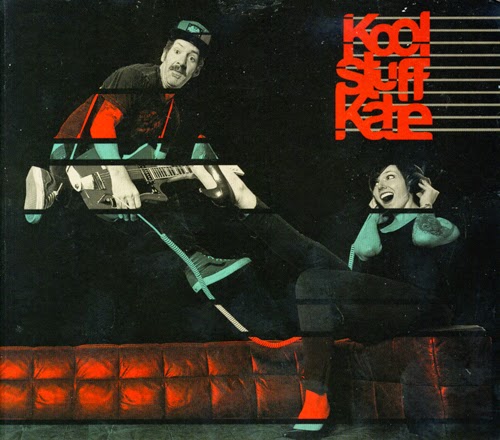 The Solicitors - If You Let Me Hold You - Popboomerang Records 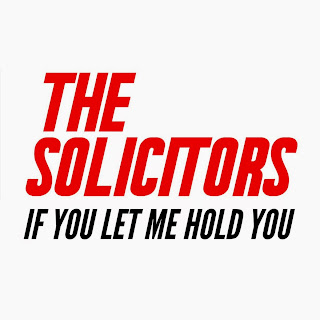 If You Let Me Hold You' is the first single to be released from the Melbourne-based New-Wave band's debut album. The track typifies the groups sound with a driving beat, spiky guitars, off-kilter arrangement, pop vocals and clever wordplay.

The sentiment of the song revolves around emotional detachment in the face of unrequited love, but requited lust. The painful irony of getting what you want but not what you need. The band have been likened to a modern version of popular late 70's artists as The Knack, Elvis Costello & Joe Jackson, but their sound is unmistakably their own and tailored for the modern world. Formed in 2012 when English songwriter Lee Jones met American guitarist Laf Zuccarello in Melbourne, the duo quickly found a sharp-dressed local rhythm section and set about recording and releasing

The Solicitors debut EP 'Made To Measure' which garnered a lot of praise from online and print media across the globe, and received airplay on national and local stations home and abroad, leading to deals in Europe & Japan. The band gained some serious momentum and are set to capitalise on it with their eagerly-awaited long player, 'Blank Check' landing in October 2014. (Presales in August)

The Beatpack: are back and on State Records Originally formed from the ashes of two small-town garage bands, The Beatpack initially peddled their primal wares from 1987 to 1991, terrorising audiences with their distinctive brand of violent rhythm & blues, intense hessian-sack-clad live shows and acres of hair. Recording an EP, a 45 and an LP for Germany's Screaming Apple Records, aided and abetted by Billy Childish on production duties, the group burned out in a blaze of glory and its members scattered to the four winds.

Fast forward 20 years and the 'Pack are back. Reunited in order to complete their mission to bring hip-shakin', feedback-screeching, blues-wailing garage-punk R&B to the masses, and featuring original members Simon Harvey (lead guitar), William Bourton Esq. (bass guitar) and Hugh Dellar (screaming and harmonica) alongside new boy Adrian Smith on rhythm and the inimitable Ian O'Sullivan on drums, the band have already played a pre-Purple Weekend night in Leon, Spain, The Berlin Beat Explosion and Le Beat Bespoke in London.

Their first recordings since 1991 unleash the dynamism and tremolo-laden suspense of ‘I'm Walkin’’ (with its echoes of Oz ’60s punkers The Masters Apprentices and Dutch tongue-tied long haired R&B merchants Q65) along with the crunchy garage of ‘Hey Senorita’ (‘Farmer John’ meets ‘125’ with lashes of timeless testosterone fuelled teen abandon).