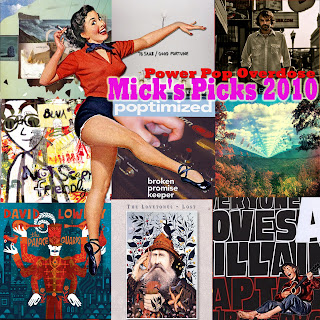 Music journalist and psychedelic poster artist Mick Dillingham has once again honored PPO with his top picks for 2010. You can read more from Mick at his brilliant site "Art Into Dust". Filled with music, interviews and great insight, it is worth your time. 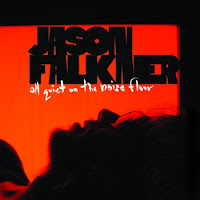 1. Jason Falkner - Play Myself Some Music
Obviously 2010 was the year Jason finally got and American release of I’m Okay, You’re Okay together. Seen by some as his difficult third album, just a few dedicated listens show it to be just as essentual as anything the maestro has put his hand to. But for this comp I just had to plump for his majestic cover of R. Stevie Moore’s beautiful Play Myself Some Music. Rendered in grand Falkner style and taken from Volume 2 of the (so far) eight volume set of RSM covers available for free download over at the Sick Of The Radio site. 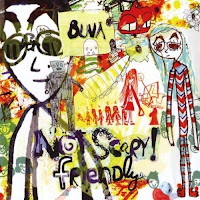 2. Buva - Smoke Into The Sky
California’s Tom Wolfe has put together an album Not Scary, Friendly of such complex, masterful and winning melodic gravitas pop class that it is impossible to listen to without your mouth hanging open in joyful amazement. Possibly the most must have release of the year hands down.

3. Dog Age - 18th Of July
For their sixth album On Garish Isles Norwegian psych pop masters Dog Age stay as true as ever to their beautiful lysergic pop template that has served them so wonderfully for all these many years. Truly Neo Psychedelia without a steal of retro On Garish Isles shows a band mid way through their third decade as vital and as innovative as they have always been. 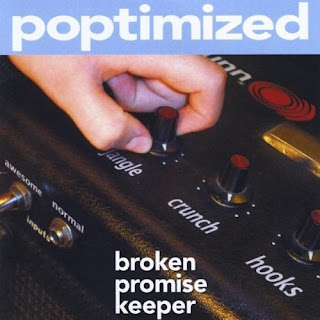 4. Broken Promise Keeper –Hyperdriven
Atlanta based power pop master Rob Stuart got to the top of everyone’s best of list with his previous outing Ice Cold Pop and for his latest Poptimized he delivers another master class in everything that makes the genre so beloved. He hits every target he aims for with dazzling ease and has melody and classic pop riffs in endless supply it appears. Any track off Poptimized would have served well here in so I just closed my eyes and stuck in a pin. 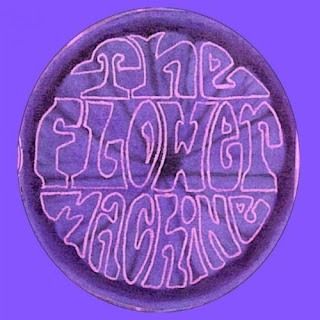 5. The Flower Machine – Traveling By Trampoline
If Broken Promise Keeper are unashamedly power pop (which they are) then LA’s The Flower Machine are the psychedelic pop equivalent. When done well I am a total sucker for such through the looking glass melodic delights, so I am hook lined and sinkered into the tangerine skied perfumed garden inhabited by this superb combo. Take a ride on a magic rocking horse to the land of the LS Bumblebee with the Flower Machine as you white rabbit guide. Beautiful stuff. 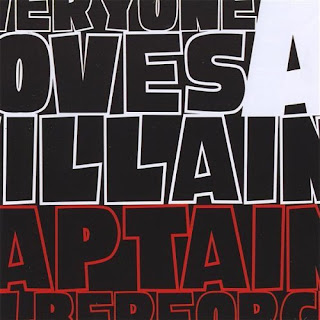 6. Captain Wilberforce – The Girl Who Broke Her Own Heart
In the grand tradition of The Lilac Time and the much underrated Straw, Leed’s Captain Wilberforce deliver up sophisticated melodic beatlesque pop with rich splashes of baroque left banke colour while remaining true to their 90’s indie hearts. Definitely an album to be sort out a treasured. 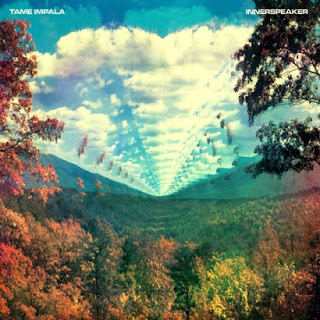 7. Tame Impala – Solitude Is Bliss
Young Perth combo Tame Impala’s album sounds like a killer volume of Bam Caruaso’s Rubble series, chockfull of psyched out pop songs bounced around by youth fuelled gusto, smile inducing experimentation and acid drenched production trickery.
It’s more ill mannered than mannered but with a quality of material at the centre that anchors it to something special land. I think I am going to love this lot. 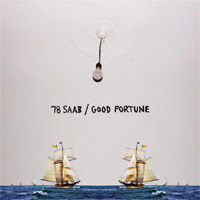 8. Saab 78 - Chasing The Light
You know those occasional bands that are just class, plain and simple? Superb assured songwriting, masterful playing, great vocals, everything as it really should be in the very best ways. The type of band you can blindly buy each new album the moment it arrives with unshakeable confidence that it will be another slab of brilliance. Well Australian gravitas pop rockers Saab 78 are one such band and to not possess every note they have ever unleashed puts a shameful hole in your record collection like an open sore. 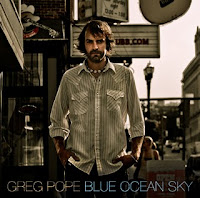 9. Greg Pope -The Awful Whisper
A last minute arrival to my list but as soon as I realised that ex Edmund’s Crown main man Pope had a new album out I knew it would have to be here now. I don’t think I need to sell this to the average PPO follower because the man knows exactly what he is doing here just like on his previous efforts. Brilliant stuff. 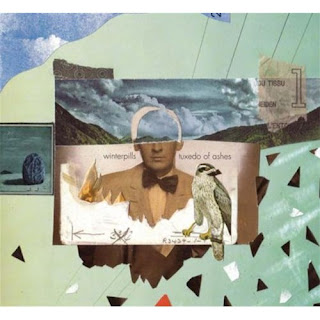 10. Winterpills – Are You Sleeping
I have been convinced of the creative genius of Northampton’s Philip Price since the debut album by The Maggies way back when. Through that fine band, a couple of solo albums and into his most high profile combo, the exquisite Winterpills he has not once dropped the ball or dented that conviction. This year’s Tuxedo of Ashes might be a six song mini album but it is still a thing of wonder. Recorded in the home studio this time means the production has a more psyched out edge than the previous album wrapped around the half dozen whispered melodic pop folk dreams within.

Happy new year from Ireland,and thanks for all things POP in 2010...hope to see you on the other side !!
Niall